Join us at CREW Kansas City’s 16th Annual Golf Classic for an unforgettable day full of golf, networking, and supporting a wonderful organization! 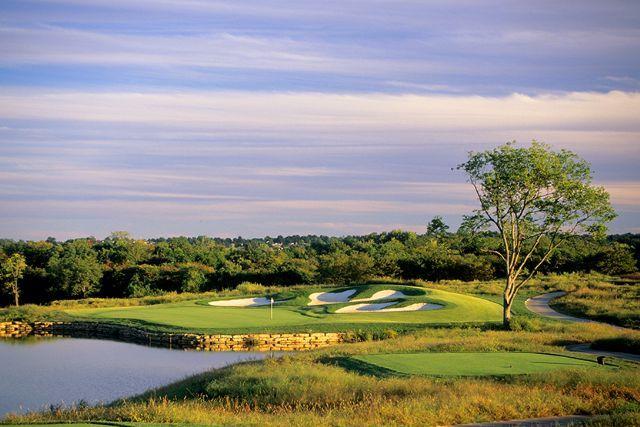 CREW KC and Creekmoor Golf Course have joined together for a great annual event. The course offers players a championship challenge while CREW KC allows its guests and members high quality networking. This combination gives each player an opportunity to form long lasting connections and improve their game on and off of the course.

UES is thankful to support CREW through this fantastic event and all proceeds go to CREW Network Foundation to positively affect the future of women in commercial real estate.

Golf attire is required! Collared shirts and no jeans. All participants must be at least 18 years of age. 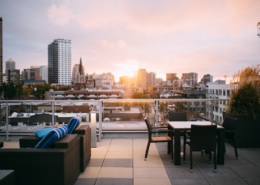 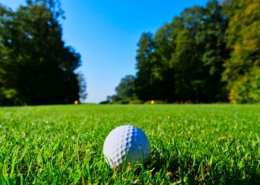 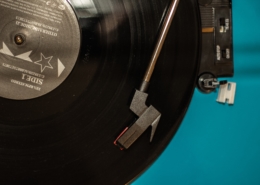 Our Chief Marketing Director, Jamie Taylor, is a proud member of Commercial Real Estate Women (CREW) which is an industry networking organization. And according to a recent study published by CREW, women are advancing in commercial real estate, especially in the C-suite, and the shrinking salary gap. However, there are still areas for improvement to get more women intrigued in CRE brokerage, less of an income gap, and leasing and sales positions.

Here are 3 helpful pieces of advice to improve your professional career from respected female leaders in the Commercial Real Estate Industry.

“This type of progress comes with lessons learned early on. The first few years of a career can be pivotal to future success.  Whether it is mastering the art of negotiation, relationship building, or finding your voice, these years can make or break any career.  Three women shared what they learned that helped them reach the success they have today and make their lessons work for them.“

Need help with environmental consulting? UES Consulting and our broad team of inspectors are skilled in the demands of commercial and multi-family transactions. We know how in-depth and time-sensitive Phase I Environmental Site Assessments and Property Condition Assessments are and we can help the process go smoothly and finish on time.

If you are looking for a company to partner with on your commercial real estate transactions of any kind, we are here to alleviate the weight of environmental issues and minimize risks.